The Properties of Light 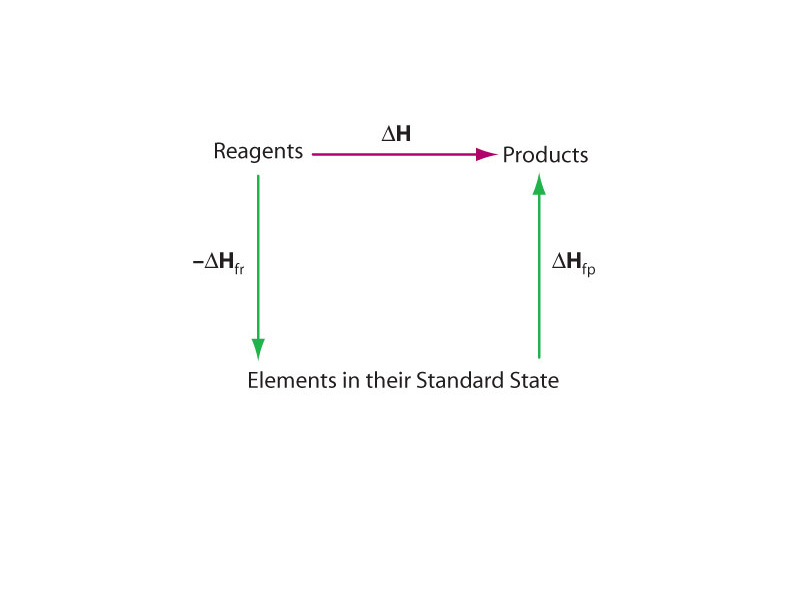 Hess' Law of Heat Summation provides the rationale underlying the use of standard enthalpies to compute the enthalpy change of a chemical reaction.
Why doesn't chemistry refer to heat flow simply as 'heat flow'? Why 'enthalpy change'? Heat is not an inherent property or condition of a system, so it is not proper to refer to 'heat energy'. Heat refers to a transfer of energy. However, by specifying constant pressure, we can conceptualize a new state function for the system, the enthalpy, H, where H = U + PV. Enthalpy is a state function whose change equals the heat flow (as long as pressure is constant). When you say enthalpy change, you generally do mean heat flow, but you are saying something else besides. You are expressing a change in a state function. Enthalpy change is path independent.

To say that enthalpy change equals heat flow is simply the 1st law of thermodynamics, i.e. the heat flow results from the change in internal energy and work. What you are referring to when you refer to enthalpy in itself is a property of the system that includes the internal energy plus the work involved to push back the environment to create the space the system occupies. Enthalpy can be thought of as the 'thermal potential' of the system.