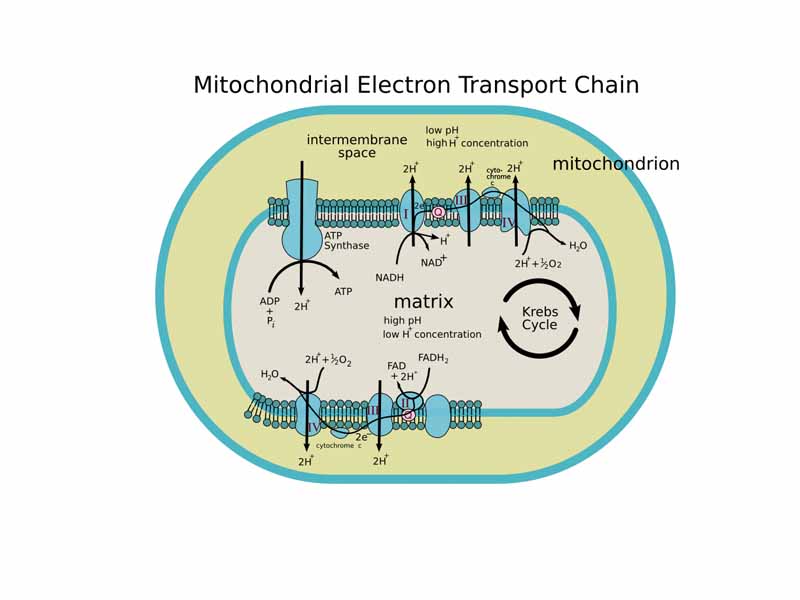 The mitochondrion is the powerhouse of the cell.
As a general rule in a chemical process, the transformation is going to lead to charged particles assuming different positions with regard to one another. A transformation might have occurred so that in the final state an electron has been removed from an atom, or maybe a set of electrons in the substance are occupying a new set of molecular orbitals and now they are very tightly held by a powerfully electronegative atom. Maybe the process was simply vaporization of a substance, and the electric dipoles of its polar molecules have increased their distance from each other. To judge the internal energy change in a chemical process, try to get a sense of how the arrangement of charges has changed between the initial and the final state. Has the new arrangement allowed opposite charge to move closer together or like charge to spread out? Either of these particular cases corresponds to an internal energy decrease. Internal energy decrease occurs, for example, when a powerful oxidizing agent gains electron control in a redox reaction. Its powerfully positive nucleus draws the new electrons in tightly. The large electrostatic potential energy decrease for the bonding electrons means an internal energy decrease for the system. A central road to understanding chemistry is learning to apply this kind of basic analysis to the transformations occurring at the particle level at the atomic, molecular, or intermolecular level.

Think about what goes on in a mitochondrion. Picture the plasma membranes of its outer and inner membranes. Picture the electron transport chain on the inner membrane. Imagine you can see the contents of the matrix (water, ATP, NADH, the enzymes and intermediates of the citric acid cycle), and imagine the proton gradient between the inner and outer compartment. What you see within the aqueous solution environment is a very complex electrochemical system.

Electrons fall from NADH to O2 through the electron transport chain like water through the hydroelectric power station, but instead of gravitational potential energy at the dam doing the work of making electrical energy in its turbines, within the mitochondrion, the electrical energy of NADH:NAD+|O2:H2O redox potential does the work of pumping protons and making the energy of membrane potential, a combination of proton concentration gradient and electrostatic potential energy called the proton motive force. Picture oxygen down at the end of the electron transport chain, electron greedy, with its thin electron cloud barely shielding its powerful nucleus, pulling the electrons towards itself, driving the proton pumps. Elsewhere on the inner membrane, the protons return to the matrix through ATP synthase, which they turn like a water wheel. ATP synthase harnesses the fall of the protons down the electrochemical gradient of membrane potential to bind and force ADP and Pi together. For ATP synthase, the work involves compressing against the electrostatic repulsion of those two until the phosphoanhydride bond forms. The energy stored in the membrane potential has been transformed into the phosphoryl transfer potential of ATP.